September 22nd is the official first day of autumn and is celebrated in the Pagan/Wiccan tradition as Mabon, the time of harvest, gratitude, and sharing. No doubt, the pagan tradition had a lot to do with the celebration of Thanksgiving in Canada and the US. However, the day divided into equal parts of dark and light, is an excellent marker for any tradition and, most countries to have some kind of harvest celebration.

In Christian tradition, the equinox is Michaelmas Day. Did you know you've been missing a reason to party? These days, Michaelmas is a minor festival mainly observed in the Catholic church. Centuries ago in England, the time around Michaelmas also had a business side. Servants were paid their wages after the harvest, and workers looked for new jobs at employment fairs which also became a place for celebrations.

And let us not forget The Mayan Snake of Sunlight. At the precise moment of the equinox, when the Sun shines directly on the equator, an enormous “snake of sunlight” slithers down the stairs of the main pyramid at Chichen Itza, Mexico. The Mayans who constructed this ancient temple used advanced astronomical calculations to determine the exact angle of the staircase.

Japan has the Higan Festival, China and Vietnam celebrate the Moon Festival, Indian parties for several day for Havaratri, a celebration for the divine feminine Devi.

So, you have lots of good reasons to celebrate September 22nd (1:02PM PDT, 20:02 UTC). Why not at least lift a glass of grog to say goodbye to summer and hello to the beginnings of winter.

Uploaded photos from my phone from our recent cruise through the Adriatic and Aegean Seas. Figured I'd go sort them out later. Came back to find Google had created an album from a good chunk of the pictures. A lot are redundant and not such great shots, but I can edit this album if I wish.

I think this is a nice feature to offer for lazy cell phone camera photogs. Heck, we don't know what they're doing, so I'm glad somebody else takes up the slack.

Here are a few shots from Santorini. They have an interesting cable car system to take folks to the top of the cliffs OR you can go by muleback. 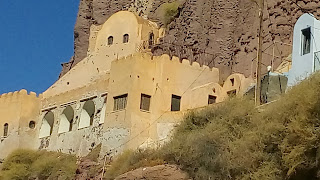 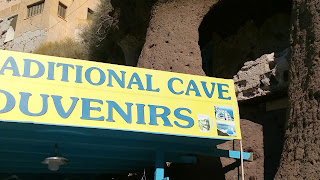 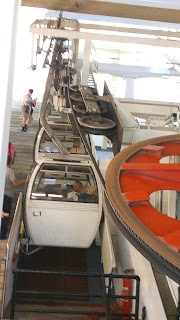 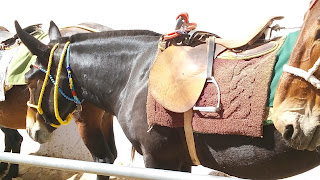 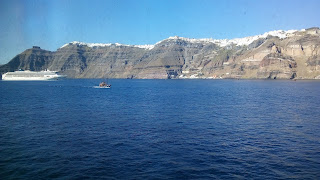