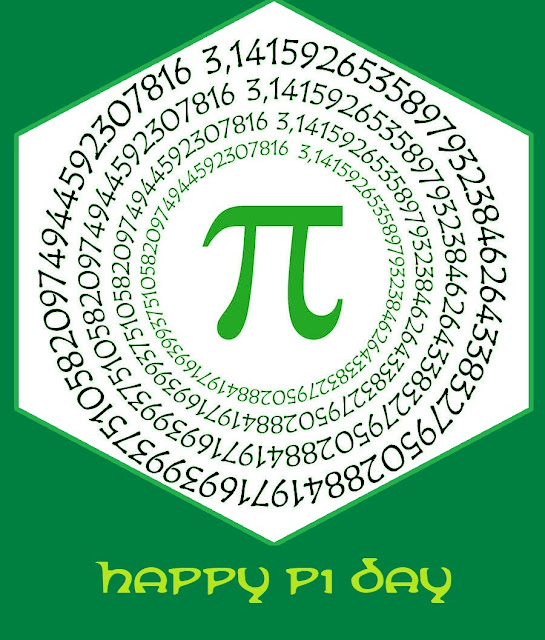 It's Read an Ebook Week on Smashwords. Sale is on through March 13th.

NYRA WRAPPED HER long service cloak around her. The Space Service uniform wasn’t out of place, but her two blasters might make somebody suspicious. She took the monorail to the space port shuttle area.

As she got off, she looked around for any familiar faces, but saw none. She wished she knew who else was supposed to be going on the raid. On the other hand, the fewer people she knew about, the better if the authorities captured her. After all, she assumed Smith had reported as planned, and she was now officially a deserter. Even if the higher-ups agreed to her infiltration plan, her cover would still be that she had gone over to the rebellion.

She was trying to look unobtrusive, when she spotted a face she knew. It was Smith dressed in civilian clothing. How did he know where to find her?

He didn’t seem to be looking for anybody, but seemed to have just got off a shuttle and was striding purposefully toward the monorail station. Nyra wondered where he was going and why. Maybe he could be looking for her, but the fact he guessed or was told she was on Earth was a surprise to her.

She moved quickly to intercept and stepped in front of him. He stopped abruptly.

“How did you know I was on Earth?”  Nyra looked around for any sign of IncPlan authorities.

“It’s a big galaxy and seeing you is more than just surprising.”

“Not so surprising when you hear what happened. So, don’t act all worried. I reported to headquarters  They agreed your plan seemed like a good way to get inside. They weren’t too happy about you taking it on yourself, but I talked fast and long to convince them.”

“Look, I’d thought about what you were saying. I got authorization from Admiral Barton to watch out for you.  IncPlan broadcast that I was a deserter, and the rebels had to believe it. They’d have no reason to think otherwise.”

“Okay, you came to help me infiltrate. I can’t believe they’d just accept that so easily.“

”Well, the rebels are a trusting lot, too trusting. There’s a traitor–a double agent–inside IncPlan who vouched for me.”

“I’ll have to report–”  Nyra stopped herself. Why would Tiberius permit Smith to help her spy on the rebels?  Something didn’t make sense about this. Still, she had to follow her original plan. Sympathy with the devil didn’t necessarily mean you joined his cause.

“Okay,” she continued, “I’m happy you’ve come to help me. How did you know I was on Earth?”

“Jens, you remember him, right?  He told me I could catch up with you on Earth. Of course, I didn’t expect to find you right here in the terminal.”

“No, no. He wouldn’t go that far. I suppose the insurgents wanted Caspar to decide what to do with me.”

“I suspect Caspar isn’t on Earth any longer. At least, that’s the last thing I heard from him.”  Nyra didn’t want to tell Smith too much until she could sound him out. From what he was saying, it appeared he was only here to watch her for IncPlan. She was not sure she liked that; she hated continuing to lie to him. Still, she’d have ditch him while she went on her mission.

“I tell you what, Smith. Take my key chip and go to the hotel. It’s the Hilton on Seventy-fifth Street. If Caspar is still there, you can talk to him. Right now, I’ve got some people to meet.”

“That’s why I’m meeting the people: to find out. I can’t tell you more than that. But, look, I’ll see you back at the hotel later tonight, tomorrow at the latest.”

“No. The people are expecting me to be alone.”

“Why are you wearing your uniform, by the way?”

“Protective coloring. Just go to the hotel. I’ll see you later. I promise.”

“Okay, later then,” Smith said and turned back to the monorail station. He stopped after a few steps. “Be careful,” he added, then went through the door.

Within seconds, Garrett appeared at her side. She jumped slightly; she hadn’t seen him coming. Not surprising, she thought, considering his skills.

“Just a guy I knew in the service. I decided I’d better say hello in case he spotted me. Are we ready to go?  Where’s the rest of the team?” Nyra asked to deflect any further questions.

Read an Ebook Week at Smashwords

Wallapalooza of a Sale Going On Through Saturday.

Many Smashwords authors are throwing down huge discounts on their books. You can find them all at the sale site at Smashwords. Discounts range from 25% to 100% off the retail price. Yes, 100% off makes the book absolutely free. Smashwords Promo Page with all books on sale.

You can also go directly to my books which are discounted a lot. Here's the place to go and the sale price of the book:

To see my sale books with their prices (a whole lot of them are free), just go to my Smashwords Author Page for a complete list with prices.  Marva Dasef's Ebooks on Smashwords

All #FREE with code EBW75

Missing, Assumed Dead: When Kameron McBride receives notice she’s the last living relative of a missing man she’s never even heard of, the last thing she wants to do is head to some half-baked Oregon town to settle his affairs.

First Duty: Nyra Hutchings, a young woman born into a life of servitude on a repressive factory planet, is desperate for a different life. When she's accepted into the Space Service, run by the organization that enslaves her planet, she discovers the truth behind generations of rebellion. Now, she must decide what to believe, where her first duty lies, and fight for more than her life against impossible odds.

The Tales of Abu Nuwas Two books in the series and both are free:

The Compleat and True History of the Witches of Galdorheim - 5 books and stories in the series for only $1.99.