Thanks to Renee Duke. 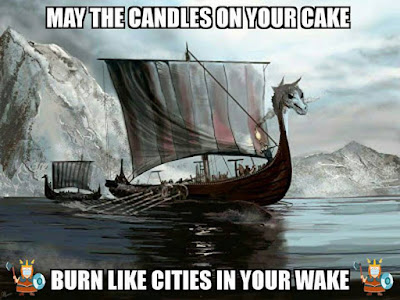 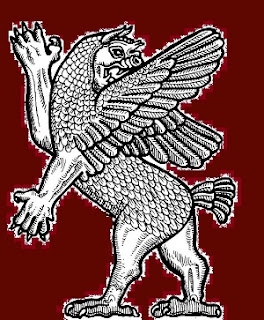 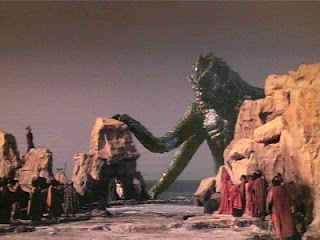