Halloween is for Deluxe Witches

HALLOWEEN IS FOR WITCHES

To set things up for the big month, here's a bit on two more Witches of Galdorheim characters who play a major role in all four books. 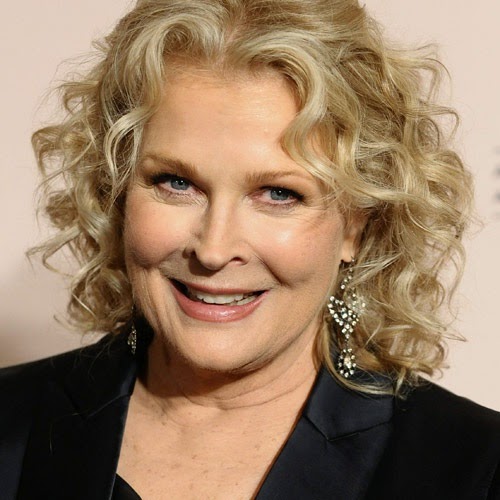 Ardyth; Kat's and Rune's mother is one of the three most powerful witches on Galdorheim Island. You wouldn't believe it from her somewhat scatter-brained demeanor. Kat's pretty sure she behaves like a flibbertigibbet just to irritate her older sister, Thordis. When writing the books, I always pictured Ardyth as looking like Candice Bergen.

Prior to the events in the series, we learn that Kat's father Boris, a Siberian fisherman who was stranded on Galdorheim, is frozen between life and death from a ice cave collapse. What was he doing in the ice cave? Ardyth is mum on the subject.

After Boris' semi-demise, Ardyth visits Transylvania to meet an eligible warlock. Unfortunately, Drakos had been attacked by a vampire and was turned himself. Ardyth escapes with her life, but pregnant with Rune.

Throughout Kat's adventures, Ardyth steadfastly supports her daughter, even if it must be from afar. 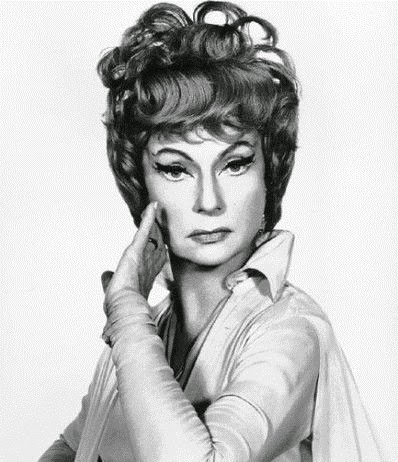 Thordis: Ardyth's elder sister and Kat's aunt, Thordis is the top witch on Galdorheim. Most of her duties are administrative, but she rules over all of the witches and warlocks on the island. Still, her gruff exterior and nose-in-the-air attitude hides her love for her niece and nephew. Her take-charge attitude and powers allow her to assist Kat in her adventures.

Kat's mishaps force Thordis to tolerate Mordita since they must work together to keep the kids from sure death at every turn. In my mind's eye, I always see Endora from the Bewitched TV series (are you old enough to remember watching it?)