Celebrate All Flags of the US

Notice that not one of them is from the Confederacy. That's because the southern traitors tried to quit being part of the United States so they could continue to own human beings as if they were animals.

The actual United States of America (called the Union) stopped that from happening. So, don't fly your traitor flag on June 14th. It's a day to celebrate the FLAGS OF THE UNITED STATES. The Revolutionary War was the one and only legitimate declaration of independence from the USA. 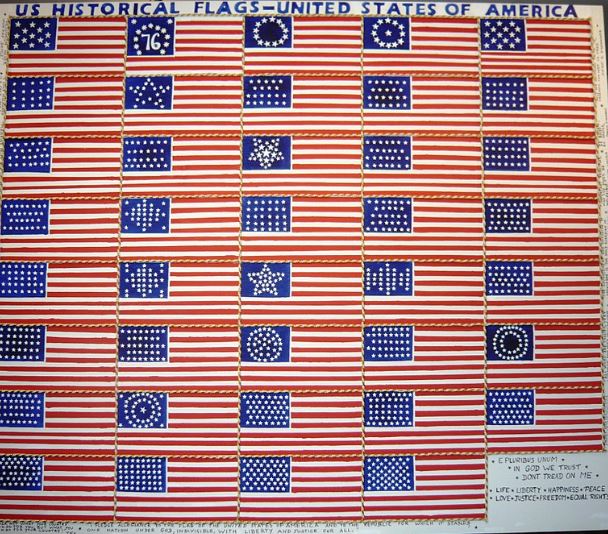 Celebrate The United States of America by reading the humorous nostalgic TALES OF A TEXAS BOY in paperback large print or ebook. Listen to the book in audio format as well.

Email ThisBlogThis!Share to TwitterShare to FacebookShare to Pinterest
Labels: Flags of the United States