HALLOWEEN IS FOR WITCHES - The entire Witches of Galdorheim series will be 99 cents each during October. Available for Kindle and Nook.
SPELLSLINGER #Free on #Smashwords

In "Bad Spelling," Sami shamans play a major role in tribal life, but they have a big effect on Kat's life as well. Kat's father is a Sami tribesman (he's the one caught between life and death in an ice cave). That's why Kat is searching for the Samis. Another character, Andy, has an interest in the Samis as well. Both depend on the decision of the shamans. Will they live or die?

Andy is a troll...sort of. Stolen at birth by the Trolless Gorm to replace one of her newborn triplets, Andy is through and through troll. He loves his brothers Endy and Indy, respects the troll King Ole, and is overall pretty happy being a troll.

Let's talk about the Siberian side of the family. 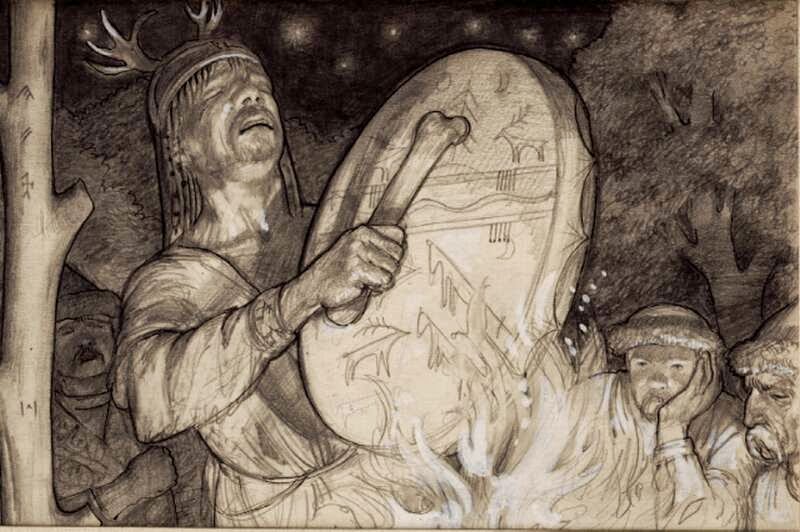 The Samis of Siberia are primarily hunter/gatherers with fishing being a major food source. You can imagine that near the Arctic Circle, farming is not possible. Russia pulled the same dirty trick on the Samis as the US pulled on the indigenous tribes of North America: relocation. They moved them all next door to the Barents Sea, which, naturally, is not a desirable piece of real estate. I know we could all go on and on about the injustices of the world, but that's not what I'm doing here. I encourage you to follow the links from the Free Encyclopedia. It's an addictive trail of fascintating information.

The Tadebya advises on the right time to go fishing or move the village (the Samis are nomadic). He handles the practical day-to-day needs of the people.

The Vidutana deals with the heavens so is the go-to guy if you're in need of heavenly guidance.

The Sambana is more like the crazy monk living in a cave somewhere. Everybody around knows he's got some kind of power, but he's also dangerous. He can cast evil spells, deals with black magic, and is an all-around unsavory character.

This is very simplistic, and you won't have to try very hard to find differences in my interpretations of shamanistic matters with real-world examples. But, hey, I'm writing a fantasy here and am allowed to mess with all things magical to my heart's content. 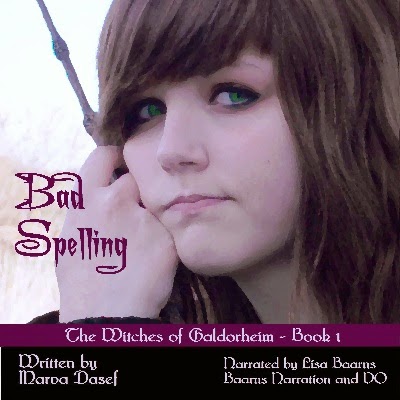