Read the Myths and Facts About Columbus in this article from Indian Country Today. 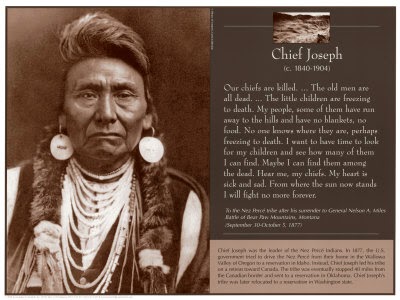 I have had Native American characters in a couple of my books. This gave me the opportunity to do a bit of study on the tribes in Oregon. I in no way pretend to be expert on anything Native American, but I did share some aspects as they fit into the plots of my books. I don't mean to make this self-aggrandizing, but I'm a writer. I can't help it.


And she thought Oregon was going to be boring.