TOO LATE, YOU MISSED IT

This weekend, get your free Kindle copy of "Tales of Abu Nuwas - Setara's Genie" from Amazon.

The Tales of Abu Nuwas - SETARA'S GENIE
A girl, a genie, a few demons. Would could go wrong? 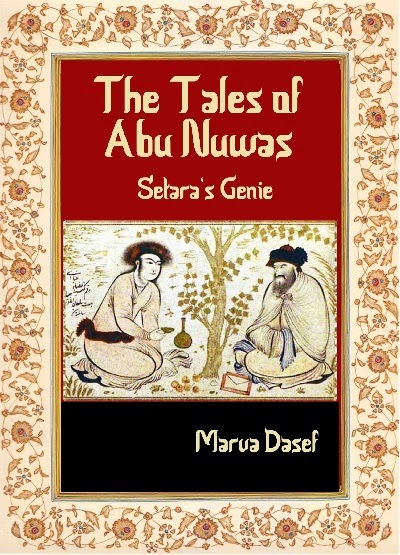