The obverse being, of course, good writing that doesn't sell. Often, the latter is simply a matter of marketing, not finding a target audience, not having a killer cover. Sometimes, good stories are passed over for crap because a book can be judged by its cover. 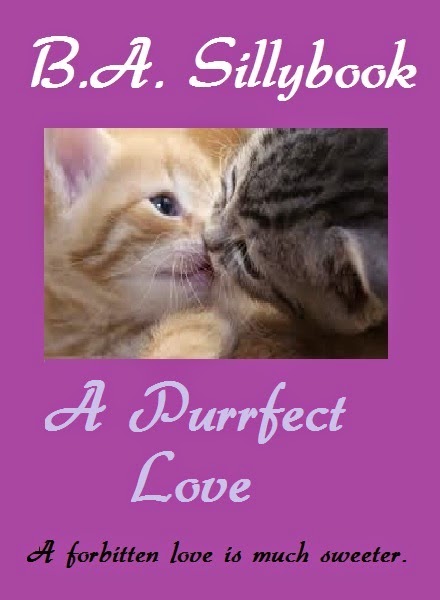 A friend of mine is a professional graphic artist. She's volunteered to help me with some covers, but I have refused her kindness. Why? Because she makes her living from her artistry and deserves to be paid large chunks of money for it. I don't have said large chunks of change, so my covers are my own work, and they will remain that way.

Another reason decent stories don't get traction is editing. At least that's what's passed around as a supposed reason for failure. My books have been professionally edited. I know they have few typos and grammatical errors. On the other hand, I've read books loaded with typos. Usually, I quit reading, but I have not only read the whole book, but have also sent the proofreading notes to the writer. I've done this gratis for several people I know. Yet their books sell even when they appear to be first drafts by written by a grade school student.

Why do these books sell regardless of their sloppiness? I can only surmise three possible reasons:

1) The stories are so good, readers laud them despite the errors. Readers who aren't writers are used to misspellings and grammar errors since that's normal on-line discourse. The story, then, prevails.

2) The author has marketed the living crap out of their work. All the expose somehow convinces potential readers the book is good despite the glaringly amateur writing.

3) Books can become popular with negative press. But, there's no such thing as bad press. I assume you've heard to "50 Shades of Gray." Did poor writing hurt its sales? Didn't hundreds (thousands?) of critics publicly say how bad the writing is? Did people still wolf down this trash? Bad press sells bad books.

Now, I wonder how a good book, with an interesting plot, with minimal to no errors fail to launch? What are your thoughts of why good books ignored?