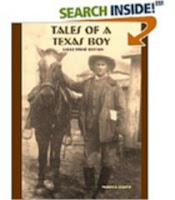 No, I'm not talking about the folks running for political office although they're just about as oddball as they come. And proud of it to boot. Tales of a Texas Boy has plenty of weirdos who amuse, baffle, and set Eddie to wondering. One of those weirdos is a man named Cage McNatt. See, even his name is kind of oddball. But it's his actions that take the prize, 'cause his prize sow sure didn't one year at the County Fair. Texas Boy comes in a Large Print paperback, ebook, and audio. Buy the ebook for $2.99 and get the audio book for only $1.99. Or buy the paperback, and get the ebook for only $0.99. 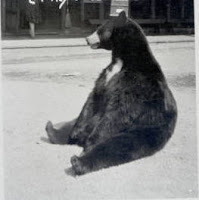 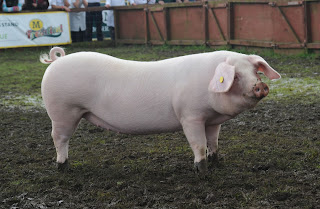 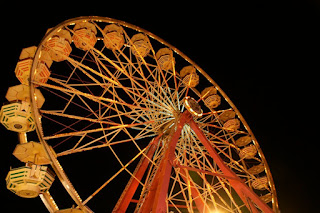 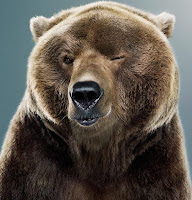 Email ThisBlogThis!Share to TwitterShare to FacebookShare to Pinterest
Labels: Characters