Halloween is for Unicorns

A Diamond of a Companion

“There was green alligators and long-necked geese
Some humpty backed camels and some chimpanzees
Some cats and rats and elephants, but sure as you're born
The loveliest of all was the unicorn.”
Lyrics and Music by Shel Silverstein 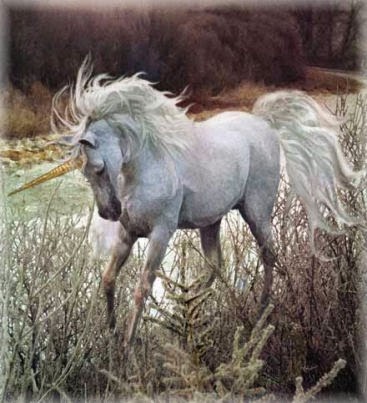 It was the unicorn pleading for aid. For a moment, Kat was puzzled. She had not been able to hear the thoughts of the other creatures in the Otherworld. She felt the sincerity in the plea and had to help the unicorn.

Email ThisBlogThis!Share to TwitterShare to FacebookShare to Pinterest
Labels: Halloween is for Unicorns