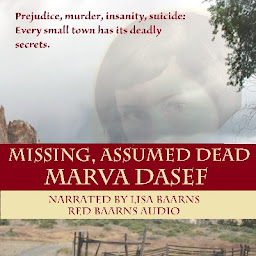 
And she thought Oregon was going to be boring.