Box Set Countdown in the UK 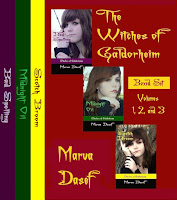