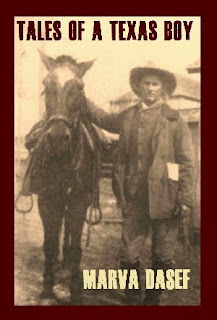 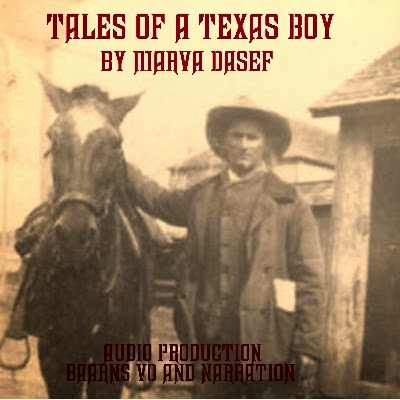 Ebook at Amazon Add the audio book for only $1.99