Yes, I know the Native Americans were in North America for thousands of years before Leif Erikson's crew landed. However, he was here before Columbus. Matter of fact, Columbus never landed on the mainland at all. He's a faker. More on that on the 11th. 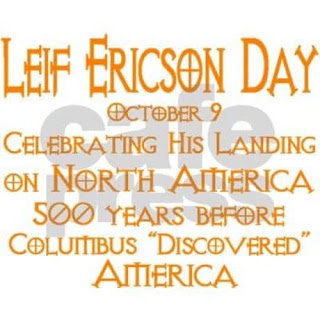 If you've read this far, then you know the Smashwords Coupon code for a 99 cent copy of The Compleat and True History of the Witches of Galdorheim is CR55L.The five-book series centers around a Scandinavian witch and her family. It's a kids' book, so rated cool for everyone. 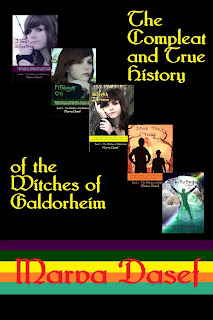