Witches, Warlocks, and Wizards - Oh My!

HALLOWEEN IS FOR WITCHES

So, onto the cast of the top three characters: 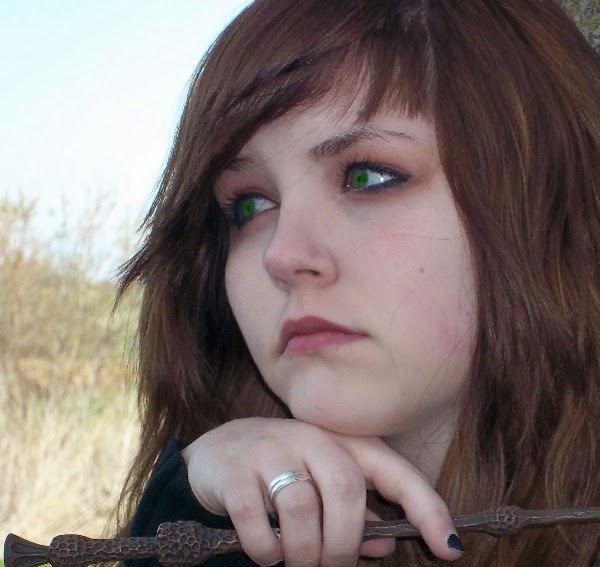 Katrina: The star of the show, Kat is miserable failure at spellcasting, thus the first book's title, "Bad Spelling." The first book has a prologue which explains why a frozen arctic island is a haven for witches. It has to do with the Inquisition in the 15th C. in Europe. Witches (and a lot of people who weren't witches at all) were variously drowned, hung, burned at the stake, stoned, and otherwise treated horribly. Shows what happens with closed minds wrapped up in religious dogma can do. Argue with me later about that if you wish.

The first chapter opens on a scene in the Witches school on Galdorheim Island. The witch children are learning the art of transformation. Kat's familiar, a bunny named Teddy, is the long-suffering subject of Kat's failed attempts at spellcasting. When this latest experiment fails yet again, Kat decides there is no place for her on the island with the witches. She decides to run away to find her Siberian father's family. Dad is dead, or at least somewhere between life and death, having been flash-frozen in an ice cave.

Kat plans to leave the island, but an island situated in an ice-bound sea isn't all that easy to leave. She must rely on her talented brother, Rune, and a crotchety sorceress, Mordita, for assistance. 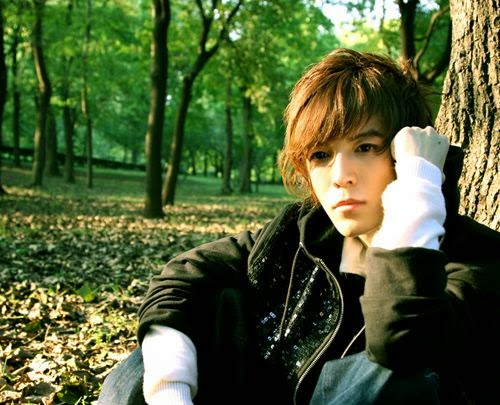 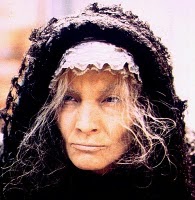 Mordita: A recent inhabitant of the island, Mordita prefers to be called a sorceress rather than a witch. She avoids contact with the other witches and makes her home about as unwelcoming as possible. The path to her front door is covered with brambles and poisonous plants. She never attends the Witches Council, and just wants to be left alone.

Kat, although Mordita terrifies her, sees her as a provider of useful magic to help her escape. Mordita is happy to go along with Kat's plan, because the opportunity to annoy Kat's Aunt Thordis is too good to pass up. The reader knows Mordita isn't as bad as she pretends to be, but might wonder just why the crotchety old lady decided to settle on Galdorheim amidst a village full of witches, but not be interested in being very social. Gotta wonder if Mordita is hiding a secret. I won't tell you. You'll just have to read the books to find out.


WRITE A COMMENT - WIN A FREE AUDIO BOOK OR EBOOK OF YOUR CHOICE OF MY BOOKS
Tales of a Texas Boy
Missing, Assumed Dead
Bad Spelling
Midnight Oil
Spellslinger (listen to this entire book on SoundCloud for free)