Won't you be my Valentine? 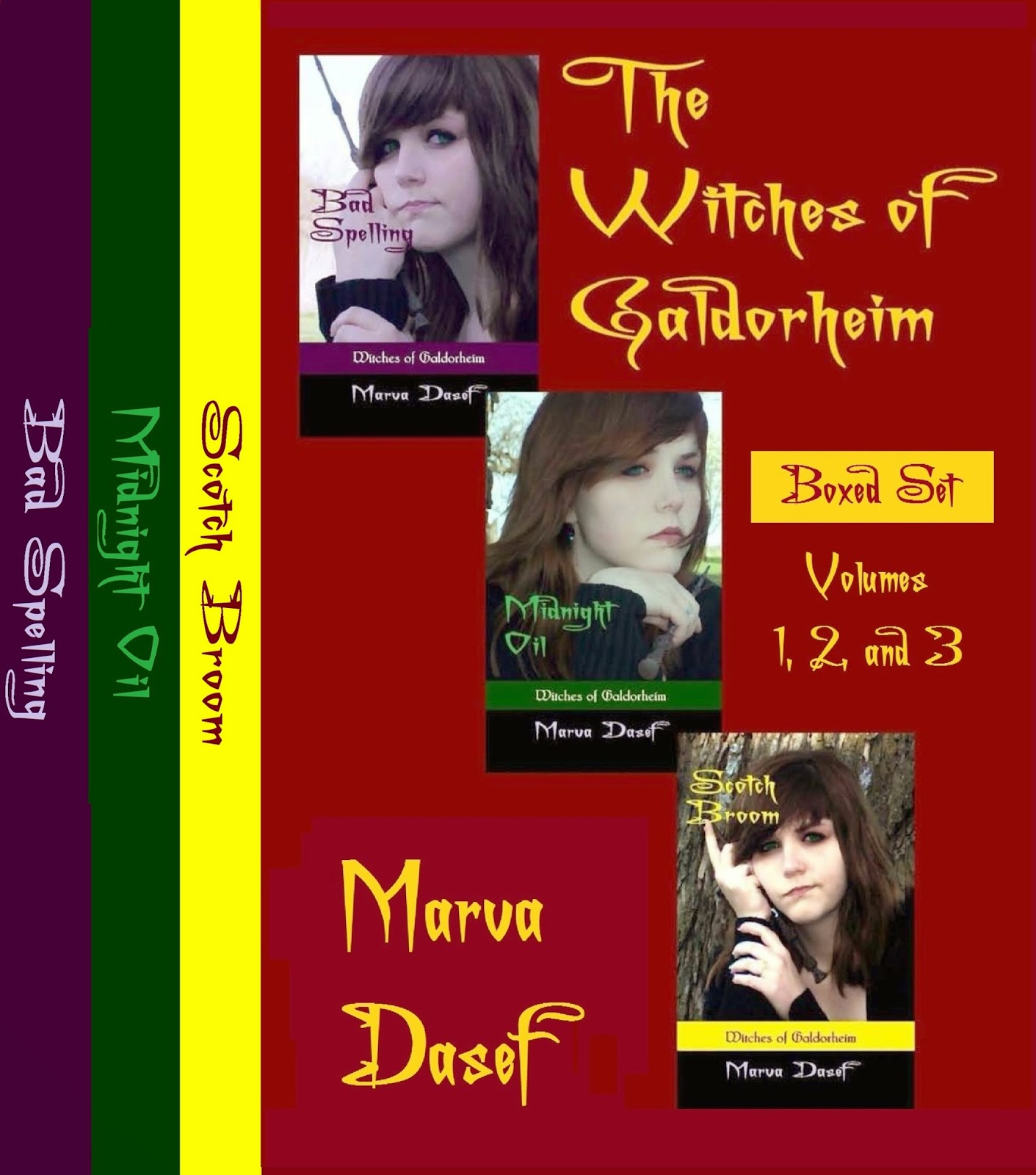 Each individual book costs $2.50, so this is a great way to discover the magic, humor, and bad puns of this MG/YA fantasy. Set in the Arctic, the troll caverns of Norway, Siberia, the lost island of Ultima Thule, and the Otherworld of Scotland.

Another Valentine secret #free special only for people who read my blog. My very popular Tales of a Texas Boy is #free using coupon WU74N.

Based (loosely) on stories my father told me about his boyhood in West Texas in the 1930s. Meet Eddie as he runs into a variety of odd characters: Dad Boles and his bear, an archaeologist looking for mammoth bones, a downright amazing sheepdog, a conman bilking farmers out of their hard-earned saving and the detective who tracks him down. Meet Beau the jackass, a little hen who won't stay out of the kitchen, and a lot of other characters from funny to sinister.