In Honor of Cats (both normal and fae) 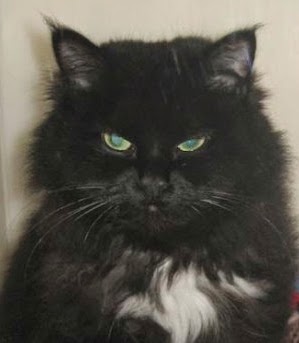 Many many, many, many writers are in love with the Celtic myths. I’ve delved into them, too. However, I’m not a big fan of the flitty little cute faeries (or fae or fairies). In Celtic mythology, there’s a fairy (or fae or faerie) for just about any purpose. The “serious” fantasies love the idea of the fairy troupe. More than a few equate fairies to Arthurian legends, more specifically Merlin.

In the third book of the Witches of Galdorheim series, Kat has already found two companions: Sianach a stag and Cusith (another sidhe) a giant, green hound. They’re tromping through the swamps trying to find the Trow King’s hall in the middle of the Otherworld (the alternate magic world in the Scottish Highlands).

At Amazon in ebook and print.
At Smashwords (all ebook formats). Name your own price, including free.