The lovely and talented Heather Haven tagged me to answer a few simple (ha!) questions. I've been a fan of Heather's for several years. I first found her Alvarez Family mystery series and avidly read one after another. She recently one an IPPY award for "Death of a Clown," a book which drew on her own mother's experience as a circus performer (how cool a mom is that!). Then, she has a whole other vintage noir mystery series with intrepid gal detective Persephone Cole. Heather is not only a talented writer, but she also had the good taste to tag me for the blog hop adventure.

After I do my duty, I'm to tag some other writers to answer the same questions. More about these writers at the end of the post.

Now on to the questions:

What am I working on/writing?
My current project is publishing my Witches of Galdorheim series in audio format. At the time I post this, I'll be this close | |. The narration and production so far are excellent. Here's a chapter from "Bad Spelling," the first book in the series. Click here to listen to it on YouTube.

How does my writing/work differ from others in its genre?
I write with more humor than the standard YA fantasy. Most of those books are all about angsty girls who find they're the heir to the secret throne and it comes complete with a vapid prince the girl can't possibly do without.

Am I being a bit snide? No. Just calling it as I see it. I don't think YA fantasy needs a love interest as a primary focus. Certainly, my female characters like a cute guy as much as the next teenage girl, but they sure don't need those guys to rescue them, save them, or even become their life-time loves. They might, but the love angle is not the point in any of my books (hm, let me think about that a sec...nope, my gals can drop the guys without a backward glance).

Why do I write what I do?
I write what comes to mind. My mind has entertained inept witches, dead mysterious uncles, genies, flying horses, middle-eastern mythology, trolls, Texas boys, giants, demons, merfolk, Vlad the Impaler, amongst many characters who inhabit my imaginary world. I don't put them all into a single book. Matter of fact, I've put them into several books. My blog header shows the covers of my books currently for sale in ebook, print, and audio formats. If you're using a blog reader (like I do), then here's the graphic. Yeah, I've written a few books.

How does my writing process work?
Generally, I make up a rough outline with short descriptions of the events of the book. As I fill out those brief ideas in draft form, I check it off the list. I might also decide not to use a scene, or I find some information which generates another scene which might take me into an entirely different direction. To illustrate the point, my murder mystery started as a fictionalization of an actual murder committed by an eight-year-old girl. By the time I'd filled in the details, the girl became the victim of abuse and somebody else entirely was the killer. It was still a murder mystery, but completely different from my original concept.

In other words, I'm a semi-organized pantser.

Now, a bit about the wonderful writers who agreed to being tagged. Their posts answering these same questions will appear on their blogs on June 16th. 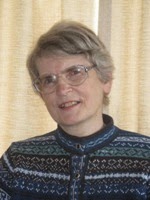 Renee Duke
Renee Duke grew up in Canada and England and holds dual nationality. Having made several trips across the Atlantic during childhood, a love of travel was inevitable, and she has been to various points of the globe, including Belize, Central America, where she spent some time working with children in a Peace and Development project. She has worked with children all of her adult life and enjoys sharing her passion for history with kids of all ages, both through her writing and the interactive programs she now runs for out-of-school care groups. Mother of one son, and servant to two cats, she and her widowed mother share a home in Kelowna, B.C. 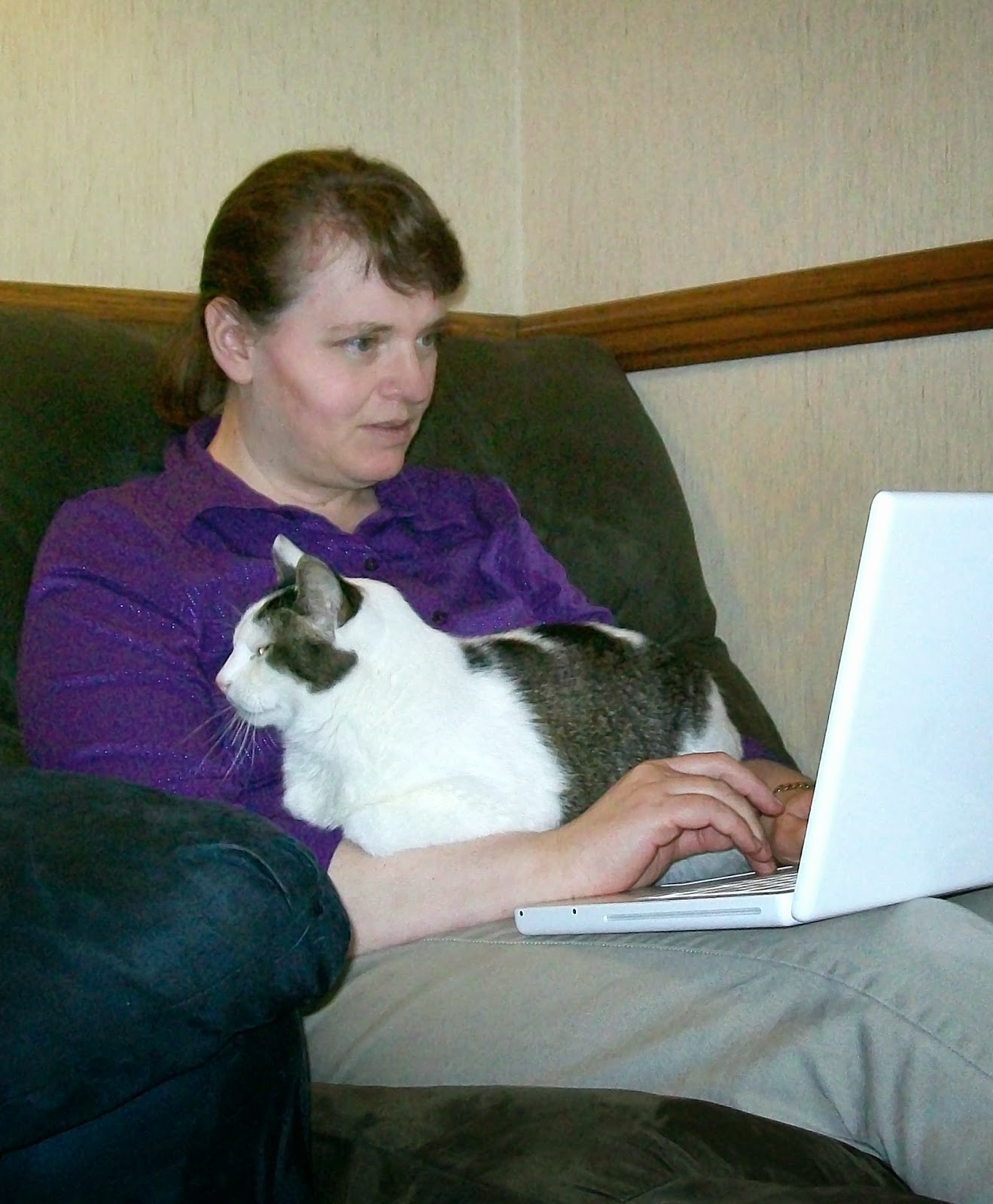 Jaleta Clegg
Jaleta Clegg loves to spin stories. It started when she was small and her mother asked, “Who broke the jar of pickles in the basement?” The answer involved monsters, pirates, dragons, a fierce battle, and magic. Her addiction to making stuff up has only grown. Most of her stories involve spaceships and other planets because that’s where she really wants to be. Someday, when she finally grows up, she wants to be Han Solo. She has an eleven book space opera series and several dozen short stories in print. Find more at http://www.jaletac.com  She also has a love/hate relationship with her photo-bombing cat. 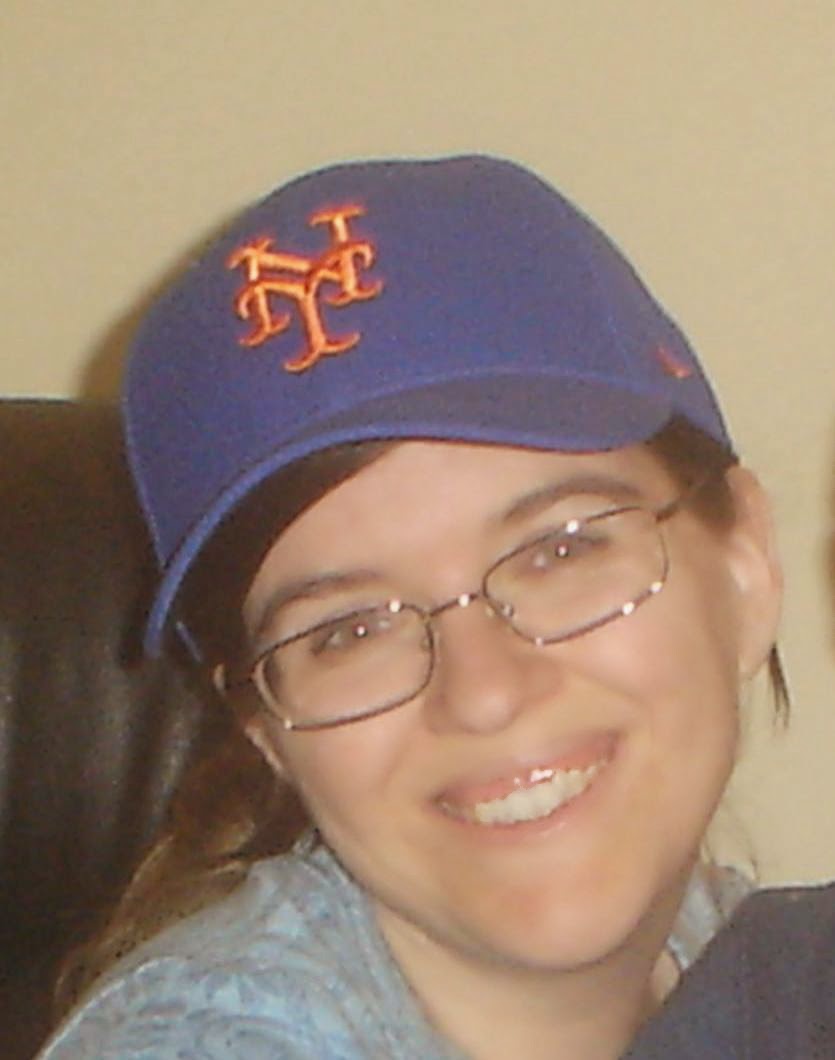 Lyra Torres is an up and coming author working on her first novel. She writes Science Fiction Romance. She lives in Florida with her husband, two year old son, and a cat.