Free to 99 cents at Smashwords - Use Code RAE50

The entire Witches of Galdorheim series has a few characters featured in all the books. I thought introducing the stars of the series a good setup for the Smashwords sale going on this month. Oh, yeah, it's going to be BIG! All four books in the series will be free or 99 cents in ebook.

Two more major forces in the Witches of Galdorheim series aren't witches or warlocks, but they are magical in their own ways. 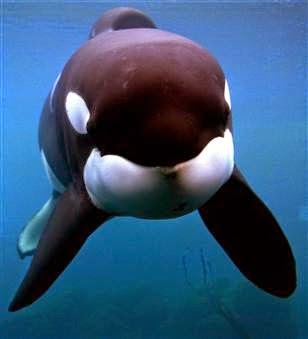 Salmon the Orca: Heroes don’t need to be human or even a sexy male alien. When a witch’s power is speaking to animals, a hero can turn up anywhere, even in the middle of an icebound arctic sea. 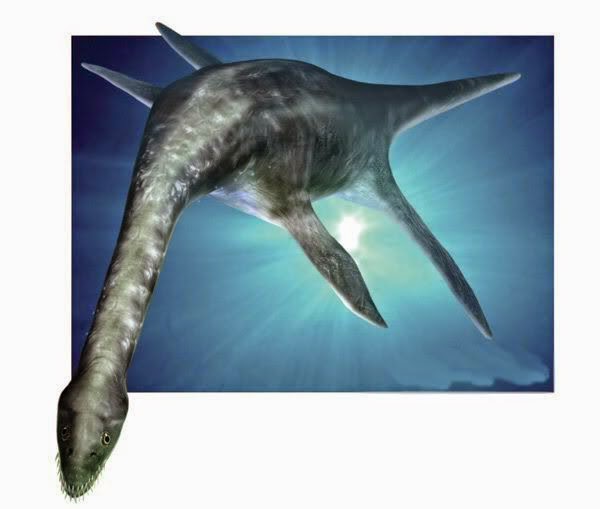 Ceto the Sea Monster: In the second book of the Witches of Galdorheim series, Midnight Oil, our erstwhile heroine, Kat, gets a little help from an unusual source. Did you ever wonder why there are so few sightings of the Loch Ness monster? Well, Nessie vacations on Ultima Thule, which may be the remnants of Atlantis.


Find all ebooks in the Series on Smashwords
Priced from Free to 99 cents for Individual Books
Code RAE50 from March 4th-10th
Spellslinger - Free
Bad Spelling - Free
Midnight Oil - $0.99
Scotch Broom - $0.99
Multi-Book Volume (all of the above) $2.00

Email ThisBlogThis!Share to TwitterShare to FacebookShare to Pinterest
Labels: Read an Ebook Week