In honor of Oregon's commitment to clean energy and just being an all-round cool place to live (yes, I was born here), I've got a couple of Oregon-based books to give you a tour of a some of those really cool places, or really hot if it's summer. 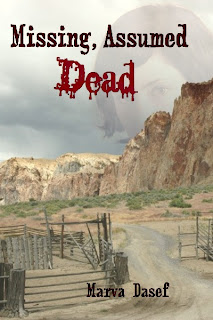 Set in the eastern high desert of Oregon (yes, Oregon has a lot of desert), this mystery is about a young woman dragged into a probate hearing of a distant relative she didn't even know she had. She begins to get hints that not everything is as it seems when people start trying to kill her. But she's got moxie, Kam does. She doesn't let the threats stop her from finding the truth behind her distant relative's disappearance.

When Kameron McBride receives notice she's the only living relative of a missing man she's never even heard of, the last thing she wants to do is head to some half-baked Oregon town to settle his affairs. Her suspicions rise when the probate Judge isn't really a judge and tries too hard to buy the dead man's worthless property. Kam probes deeper into the town's secrets and finds almost no one she can trust. She must find out what really happened to her dead relative before someone in this backward little town sends her to join him. 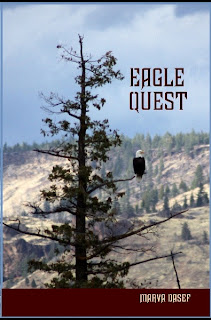 Fiona, Hap, Billy, and Mitch make an odd set of friends, as different from the usual high school crowd as they are from each other. Mitch, the oldest of the four, is a half-breed Native American, adopted by white parents. Troubled that he doesn't know his tribe, he avidly studies Native American history and lore.