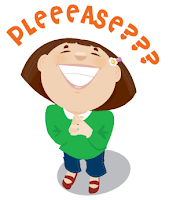 MIDNIGHT OIL could actually get 1st place in the Preditors/Editors Poll  if a few more folks voted for it. Polls open until mid-January. Yes, it's a hassle because the site is slower than mud. On the positive side, the anti-SPAM entry is easier since it uses a book cover and you only have to find the author's name. I know how you all hate those random letters and numbers. You also need to confirm your vote when you receive an email from critters.org. Here's the link to the Childrens Novel category:

Book 2 of the Witches of Galdorheim series, MIDNIGHT OIL is available in ebook and print. Both editions are bargain priced right now: $1.99 for the ebook, $5.99 for print.

Kat is a nervous wreck waiting for her boyfriend's first visit to her Arctic island home. He doesn't show up, so she's sure he’s given her the brushoff.

When she learns he’s disappeared, she sets out on a mission to find him. Things go wrong from the start. Kat is thrown overboard during a violent storm, while her brother and his girlfriend are captured by a mutant island tribe. The mutants hold the girlfriend hostage, demanding the teens recover the only thing that can make the mutants human again–the magical Midnight Oil. 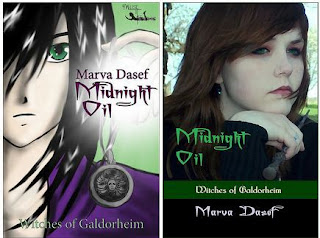